Watch this coming-of-age film about overcoming bullying, fear, and anxiety 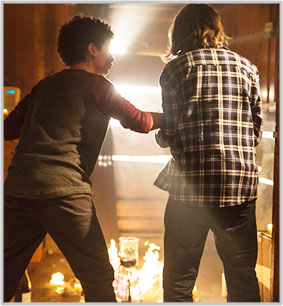 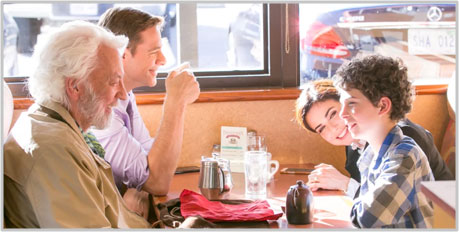 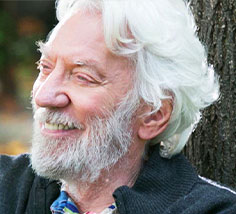 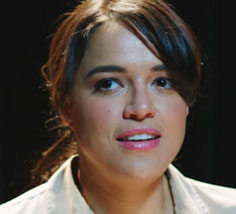 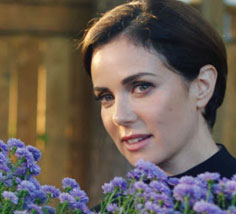 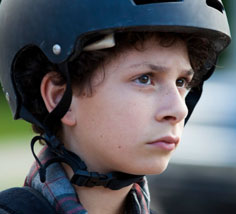 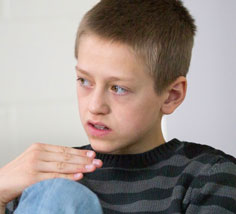 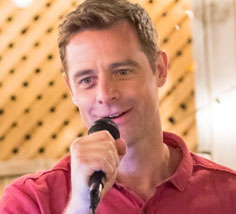 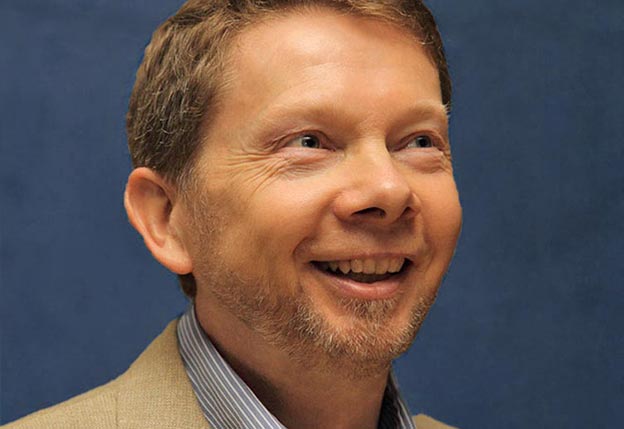 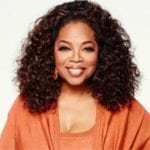